PASSIONIST MISSIONS IN THE WORLD 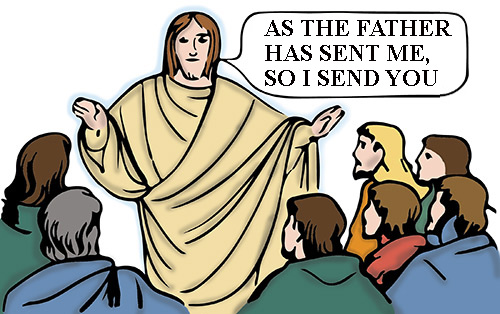 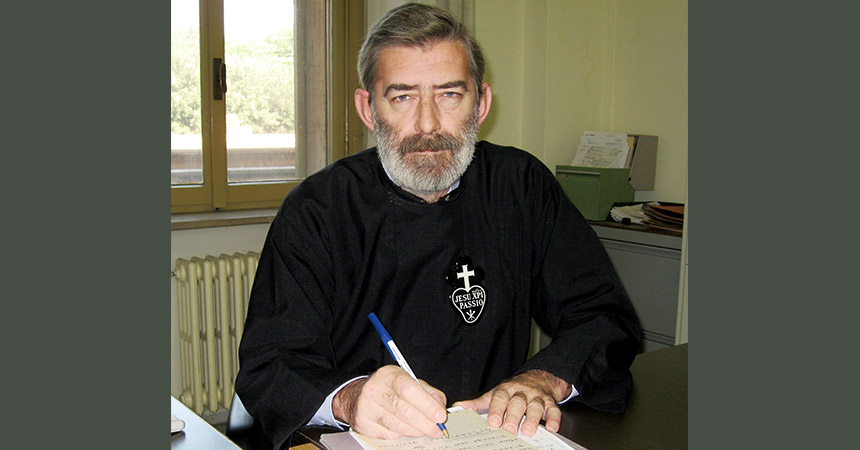 The implementation of promotion and development projects

During the General Synod of 2015, Fr. Jesús María Aristín Seco prepared a brief report on the activities carried out in our missions during the three-year period from 2012 to 2015. On that occasion, in his report on: “Projects of evangelization, promotion and development“, he noted:

“We worked to aid our missions in the achievement of projects for evangelization, advancement and development. We have done this by encouraging them and helping them to bring their projects to the attention of International organizations and agencies.

In this time period, we have received requests from 79 different projects, and we have been able to gain assistance for 49 of them. Africa is the region which has most frequently asked for our assistance, undoubtedly because it has the greatest level of needs.

We were present for the Vicariate Congresses of CARLW and GEMM, held in February of 2013. During second visit, we took part in the Assembly for Superiors, Economes and Formation Personnel of Africa; it was held in Nairobi, in February of 2014. Our efforts were directed at helping them along the road of self-sufficiency, so that they would not have to continue being dependent on external help. There is still a long way to go. The Mission Fund will continue to support this goal.

We also visited the communities of our Bulgaria Mission in November of 2013.” 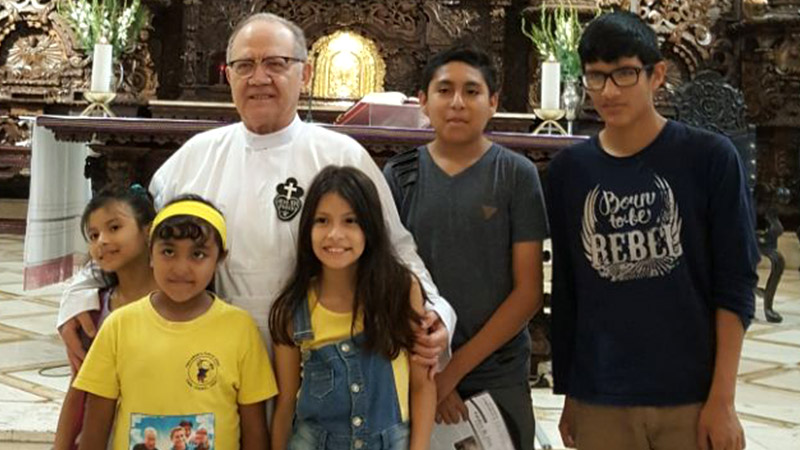 In this first year of his mandate, Fr. Paolo Aureli (Secretary General for the Missions) tried to be attentive to all the Passionist missions throughout the world.

With this aim he visited the missions in Asia (VIETNAM), South America (PERU) and Africa (KENYA and TANZANIA), thus obtaining a general sense of the situations, problems and challenges inherent in the different territories, where all the missionaries are promoting human and Christian formation.

He was particularly attentive to our houses of formation.

In this new office entrusted to him by the Superior General, after 45 years of missionary experience and 75 years of age, Fr. Paolo Aureli had to, as Jesus said to Nicodemus: “Be born again…“.

Of course, the virtue of that he learned in the missionary field, i.e. never give up in the face of difficulties, will serve him in facing this new challenge. 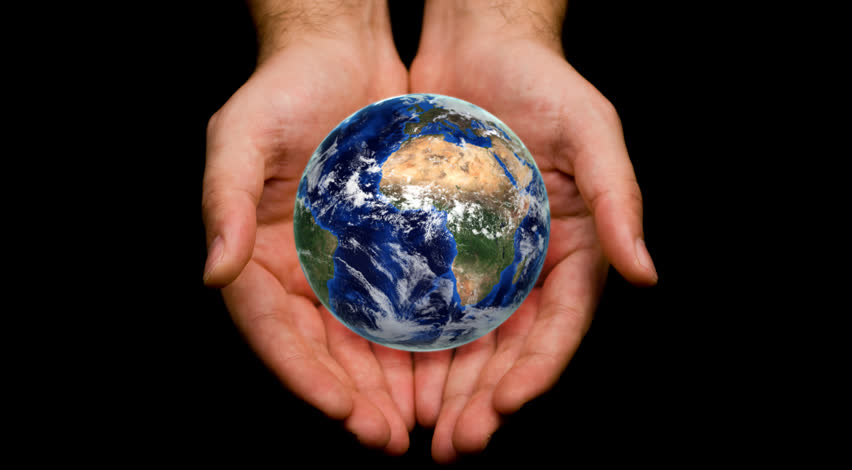 Not only human and social development, but christian and religious advancement, including genuine formation

All the missions in Asia, in South America and especially in Africa, suffer because of a lack of material goods and infrastructures; however, there is an even greater need for intellectual, social and human formation. Although it is important to monetarily sustain our various projects that are underway, it is even more crucial that we train people who are will be able to be self-sufficient and capable of creating a better future for themselves, for the Passionist Congregation and for the local society.

The Passionist Congregation has many vocations both in Africa and in Asia, which is why it is urgent that we intensify our efforts to offer them a solid foundation during formation, both initial and on-going. This will ensure the formation of future Passionists who are humanly and spiritually mature, capable and well-disposed to carry on the mission and the growth of the Congregation in the world.