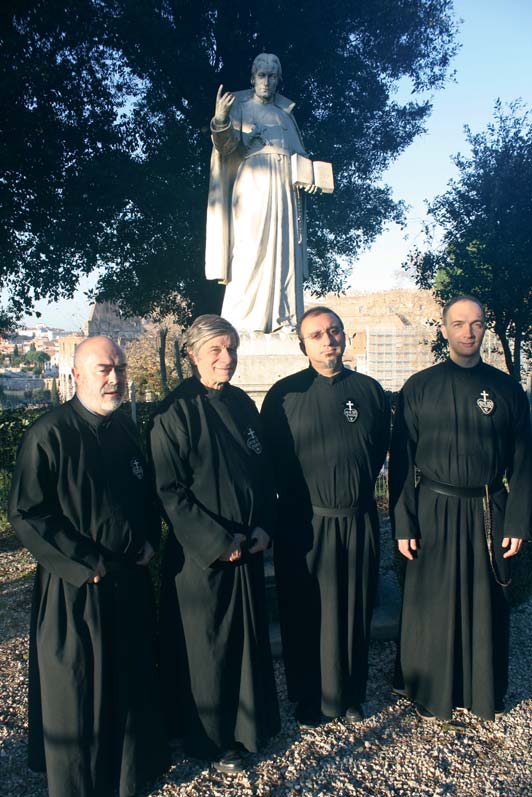 The meeting began with the following introduc- tion: “The task of the historical Commission is to investigate the past of our Congregation. By doing so we hope to preserve our Passionist identity so that every religious feels a strong sense of membership in the Institute and so that our common and fundamen- tal values are preserved among the various areas of the Congregation. […]. Therefore, it is urgent that we not lose the memory of who we are and what we do in the Church and in the world, in order to promote the Kingdom of heaven. Through our ministry, we strive to reawaken in every religious a love for the Congregation that St. Paul of the Cross founded at great personal cost. […] It is important for us historians to help our confreres rediscover the specific ele- ments of our vocation. Our task should be to help each religious to love our life through these two aspects: the contemplation of the Crucified and the proclamation of God’s love for every person. It is only in this way that we will have achieved our goal and will have effectively performed our service. We need to make the sources of our charism known and accessible so that it can continue to be a means for renewal and innovation in the various parts of the Congregation”.

During this first meeting, which also helped the Commission members to become better acquainted, we discussed various issues and topics, and concrete proposals were made for work projects to be assigned to collaborators who were previously identified and contacted, including laity.

The first point discussed was the new organization and classification of the General Archives, and con- tinuing the digitalization of documents already in process. The next point that was discussed was the Third Centenary of the founding of the Congregation (1720-2020). Various proposals were made: periodi- cally publish articles in the BIP; complete the fourth volume of our history and begin the fifth volume that will address the period of 1925-1965; have a sector on the website of the Congregation for offering infor- mation and making available publications of the Commission in   the   three   official   languagesAdditionally, concerning the topic of the tri-centennial, the commis- sion discussed the possibility of preparing two publications every year to be included in the History and Spirituality series. Some pos- sible Passionist topics might be: “The history of the education of the Passionists from our origins to the present day”; “The Congregation of the Passion and World War I”; “Lives of eminent Passionists”; “The apostolate and parish missions as a charismatic expression of the Congregation”; “Justification and analysis of 20th century Passionist sources: pros and cons of veracity”; “The Popes and the Passionist Congregation photos and short texts on the history of the

throughout history”; “The Passionist religious: histo- ry and evolution”.

We were then updated about the publication and translation of another critical edition of the letters of Saint Paul of the Cross.

We agreed about the need for an adequate work- space for the Commission at the Generalate of Sts. John and Paul.

The Commission will renew an invitation to the major superiors of the Congregation to send religious to study Church history. Additionally we will remind them that it would be good for each province to prepare its own written history. Thus, the historical Commission hopes to make our history more acces- sible and better known.

Another important aspect that was discussed con- cerned cooperation with the Secretariat for Formation and initial and ongoing formation. It is important to make our young religious conscious of our history so that they can fully live our charism and mission according to our tradition. Consequently, courses and seminars will be organized for both those in formation, as well as formation personnel.

The Commission will prepare a PowerPoint pres- entation with some basic information about the history of our Congregation that will be available to every religious. We will also prepare a small booklet with

Congregation that can be distributed in the context of our ministries as a means of offering general information about our Institute.

The Commission agreed to elaborate norms of his- torical criteria so that there is uniformity in our publications, using previous criteria as the common basis. We also believe that there should be method- ological uniformity in our publications and therefore we will provide our collaborators with a common methodology to be used in their work: in principle, we will use the method established by the faculty of history at the Pontifical Gregorian University in Rome.

This first meeting of the new historical Commission was very positive and the members worked effectively toward establishing various proj- ects for the period of their mandate, which will expire in September 2018. The Commission will meet again on November 11-12, 2015 in Rome.

It is our hope that during these upcoming years we can be of service to our confreres in defining more clearly our identity and mission. Accordingly we will strive to be true worshipers in spirit and in truth of the Crucified One in order to be able to stand with the crucified of today throughout the world. 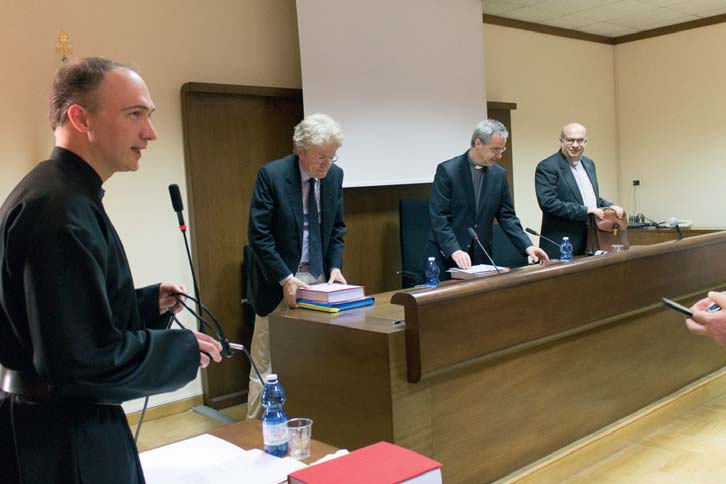 Fr. Alessandro Ciciliani successfully defends his dissertation and is awarded a doctorate in Church History from the Gregorian University in Rome on 13 May 2015. 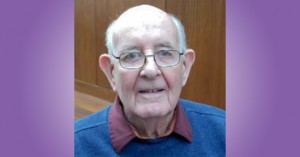