The Province of the Assumption of Mary (Poland, Czech Rep., Ukraine) deeply saddened announces that, on June 27th 2013

has returned to the Father. He was born on March 21st, 1971 in Piotrków Trybunalski (Polonia); he professed his vows as a Passionist religious on September 14th, 1993 and he was ordained priest on April 5th, 1997.

May the Lord welcome him to His Loving Arms and Eternal Reward! 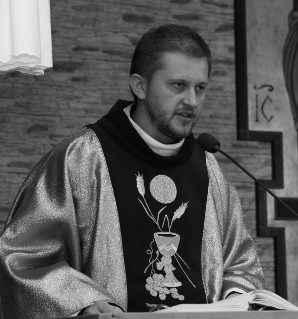